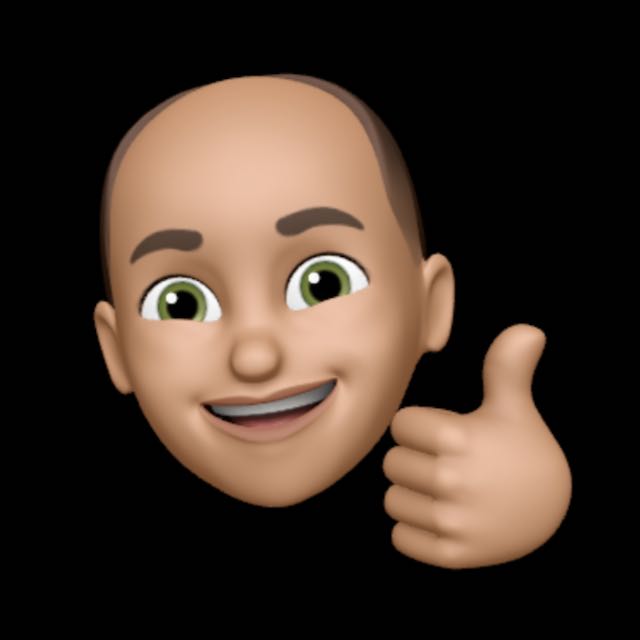 Today I sat my LGV Driving Theory Multiple Choice and Hazard Perception tests which were held at the Pearson VUE testing centre in Oxford. I had been to their centre in Coventry to do my AWS certifications but the Oxford site was much nicer; cleaner with an air of being looked after. I’m pleased to say I passed both parts!

Even though I had booked 2 separate appointments for the tests, I was told I could complete them one after the other. I had to leave the testing room after the first test (100 questions, multiple choice), collect my result and go back in to complete the second (hazard perception).

I had both results minutes after completing the tests, along with my Theory Test Pass Certificate. Now I just have to wait for dates for my Category C driver training and (the part that is going to introduce the most delay) my driving test.